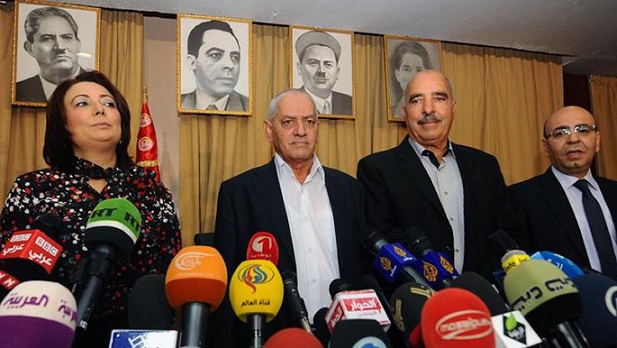 The Norwegian Nobel Committee has decided that the Nobel Peace Prize for 2015 is to be awarded to the Tunisian National Dialogue Quartet for its decisive contribution to the building of a pluralistic democracy in Tunisia in the wake of the Jasmine Revolution of 2011.

The Quartet was formed in the summer of 2013 when the democratization process was in danger of collapsing as a result of political assassinations and widespread social unrest. It established an alternative, peaceful political process at a time when the country was on the brink of civil war. It was thus instrumental in enabling Tunisia, in the space of a few years, to establish a constitutional system of government guaranteeing fundamental rights for the entire population, irrespective of gender, political conviction or religious belief.

The Arab Spring originated in Tunisia in 2010-2011, but quickly spread to a number of countries in North Africa and the Middle East. In many of these countries, the struggle for democracy and fundamental rights has come to a standstill or suffered setbacks. Tunisia, however, has seen a democratic transition based on a vibrant civil society with demands for respect for basic human rights.

An essential factor for the culmination of the revolution in Tunisia in peaceful, democratic elections last autumn was the effort made by the Quartet to support the work of the constituent assembly and to secure approval of the constitutional process among the Tunisian population at large. The Quartet paved the way for a peaceful dialogue between the citizens, the political parties and the authorities and helped to find consensus-based solutions to a wide range of challenges across political and religious divides. The broad-based national dialogue that the Quartet succeeded in establishing countered the spread of violence in Tunisia and its function is therefore comparable to that of the peace congresses to which Alfred Nobel refers in his will.

The course that events have taken in Tunisia since the fall of the authoritarian Ben Ali regime in January 2011 is unique and remarkable for several reasons. Firstly, it shows that Islamist and secular political movements can work together to achieve significant results in the country’s best interests. The example of Tunisia thus underscores the value of dialogue and a sense of national belonging in a region marked by conflict. Secondly, the transition in Tunisia shows that civil society institutions and organizations can play a crucial role in a country’s democratization, and that such a process, even under difficult circumstances, can lead to free elections and the peaceful transfer of power. The National Dialogue Quartet must be given much of the credit for this achievement and for ensuring that the benefits of the Jasmine Revolution have not been lost.

Tunisia faces significant political, economic and security challenges. The Norwegian Nobel Committee hopes that this year’s prize will contribute towards safeguarding democracy in Tunisia and be an inspiration to all those who seek to promote peace and democracy in the Middle East, North Africa and the rest of the world. More than anything, the prize is intended as an encouragement to the Tunisian people, who despite major challenges have laid the groundwork for a national fraternity which the Committee hopes will serve as an example to be followed by other countries. 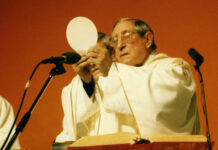 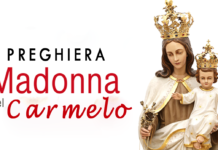 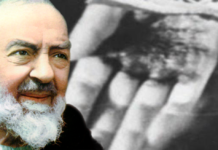 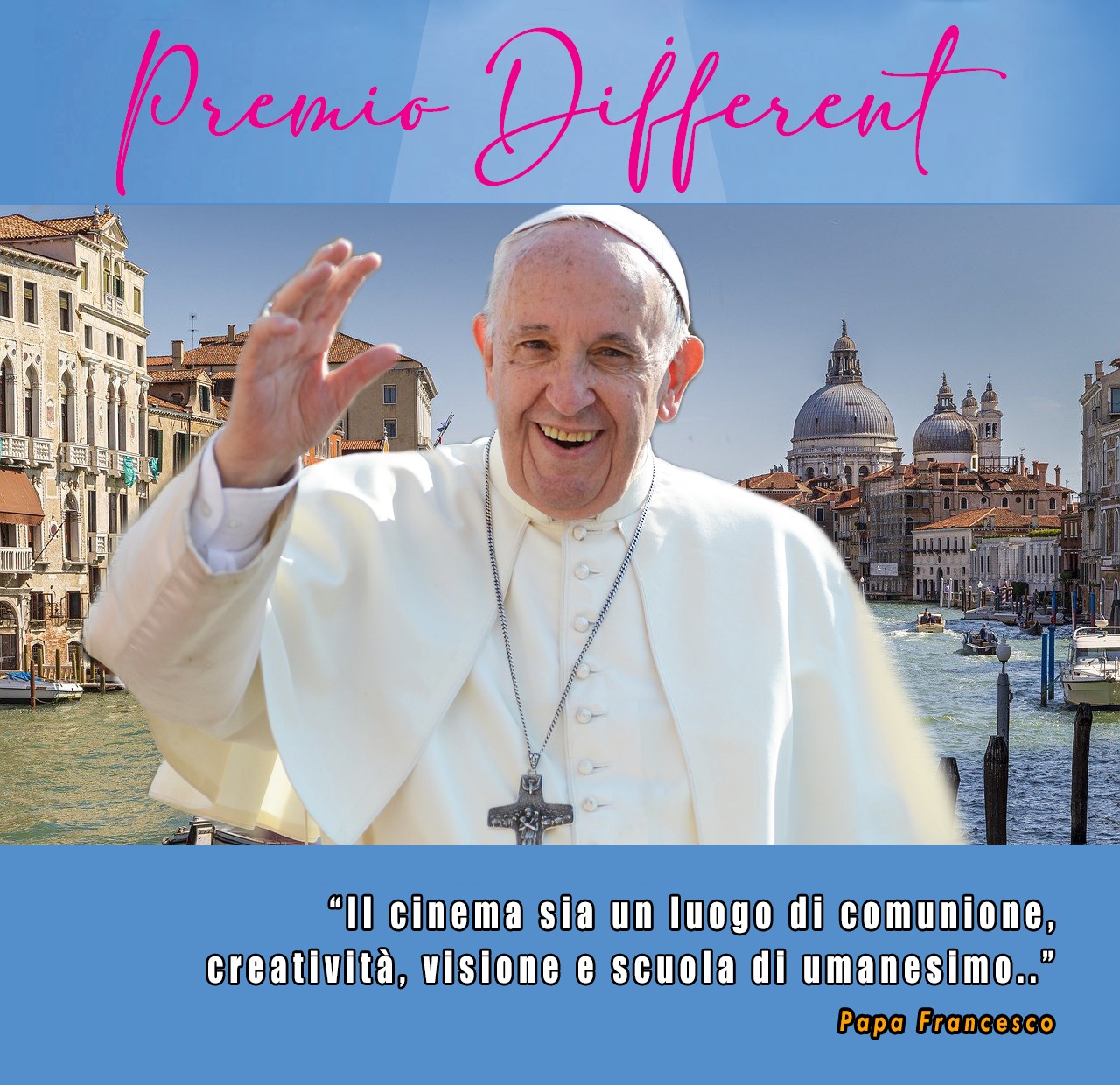 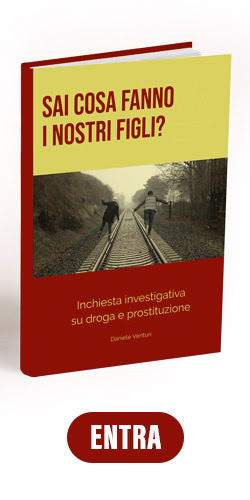 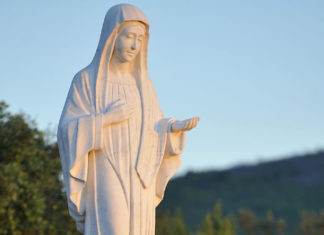